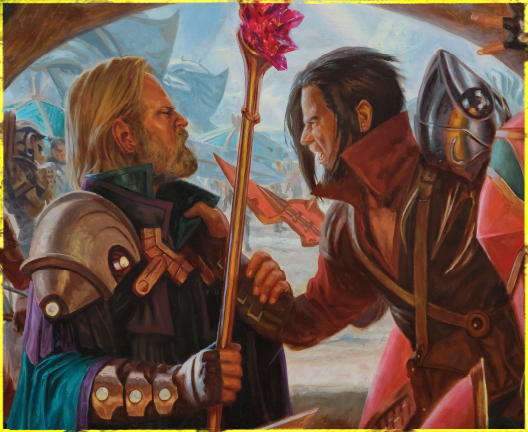 Boys and their toys.  In this case, the all time artifact brothers of Magic, Urza and Mishra, are back and ready to tinker to the death (or crying Uncle) When they find the two stones, ancient and powerful artifacts that set their fates on crossed paths.  (Click here for the full stories) 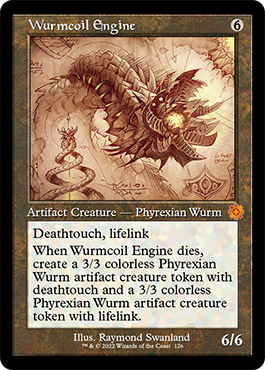 Magic old timers will recognize the names as being attached to some of the most powerful and interesting Artifacts in magic, and for this 30th anniversary year set, it is all about those tinkered toys.  In addition to a whole batch of new artifacts, there are 63 artifacts from all through Magic's past in retro frames loaded through the packs.

This weekend and next, we have a plethora of sealed events using the prerelease kits from the new set. Players can get their boxes of 6 packs to open and get to build their decks starting 1 hour before each event.  Prerelease kits have six 15-card packs, 1 random exclusive promo foil rare or mythic rare from the set, and a special spindown die. We provide the basic lands, so you don't need anything more to play.  We pride ourselves that no one here will make you feel anything but welcome (we all started from scratch at some point).

All events are sealed using the prerelease kits.  Make your best decks and win a round, win a pack.   If we have enough players to accommodate both, we will also have competitive prize pools for the 10AM sealed events. (Competitive prize pools mean more chance to win lots of packs if you do very well, but more rounds and the chance to win no prize packs if you don't. Better for more expert players.)

The prerelease and release events are great chances for players who haven't gotten a chance to play in person to come to a friendly, fun event where everyone is starting from scratch and no one knows much more than anyone else yet.  We recommend if you are new, or you have a friend who is new, to play in the Two-Headed Giant events, which are two-person team events. So long as one person in the team knows how to play, you can both have fun without any pressure to know the rules right away.

Masks and vaccination cards are required. 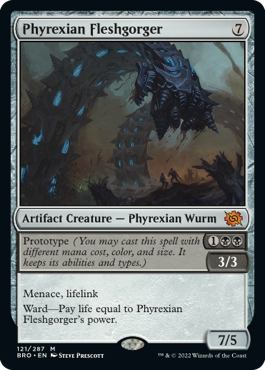 - Power Stones: A Powerstone is a colorless artifact that can be tapped for one colorless mana. The mana produced by a Powerstone can't be spent to cast a nonartifact spell, but it can be spent on anything else. This includes artifact spells, activated abilities—even ones of nonartifacts—costs imposed by triggered abilities, any costs to attack or block you may have to pay, and so only

- Unearth and Meld Return: Unearth can be activated only while the card that has it is in the graveyard, and only as a sorcery. The unearthed permanent gains haste. In a lot of cases, you'll be unearthing creatures to get in one more attack. At the beginning of the next end step, exile the unearthed permanent. If it would leave the battlefield before then, it's exiled instead.

One card in each meld pair—in this case, Urza, Lord Protector—will tell you exactly how to meld the two. You can meld cards only if you both own and control them, and only if they're the actual named cards. So, token copies won't work, nor will any other copies for that matter. Basically, the backs of the cards make up a puzzle, and if you can't complete the image of the puzzle, the meld won't work. Activating Urza's ability will cause the two cards in this meld pair to exile and then meld, meaning they'll return to the battlefield as a single permanent. A single, impressive permanent. 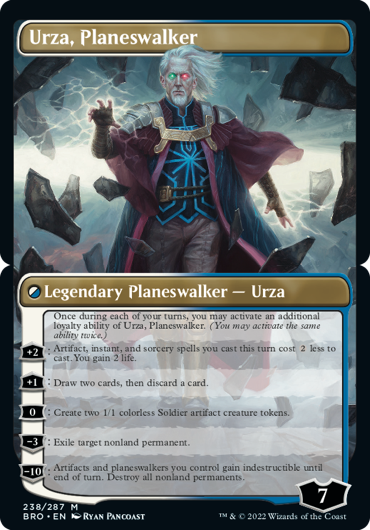 This time around every product is available for us to sell from the moment of the prerelease starting.  A bit scary since we need to put out oh, so much money at one time instead of the blessed prerelease weekend to reload.

For full information on the availability of other variants, see the Product Overview. 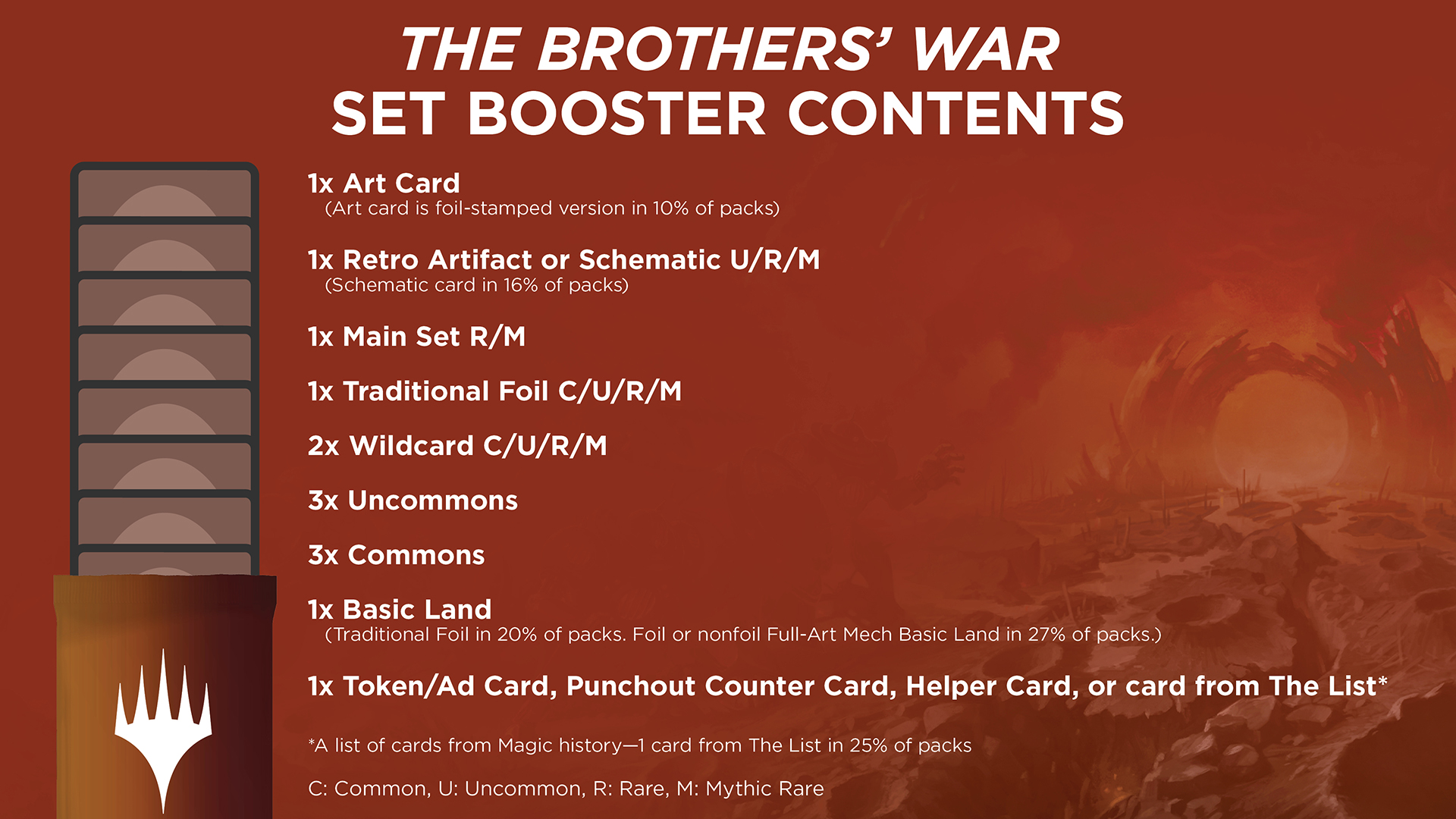 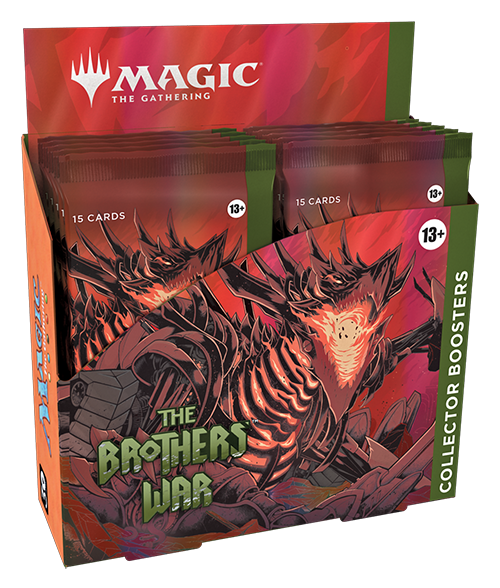 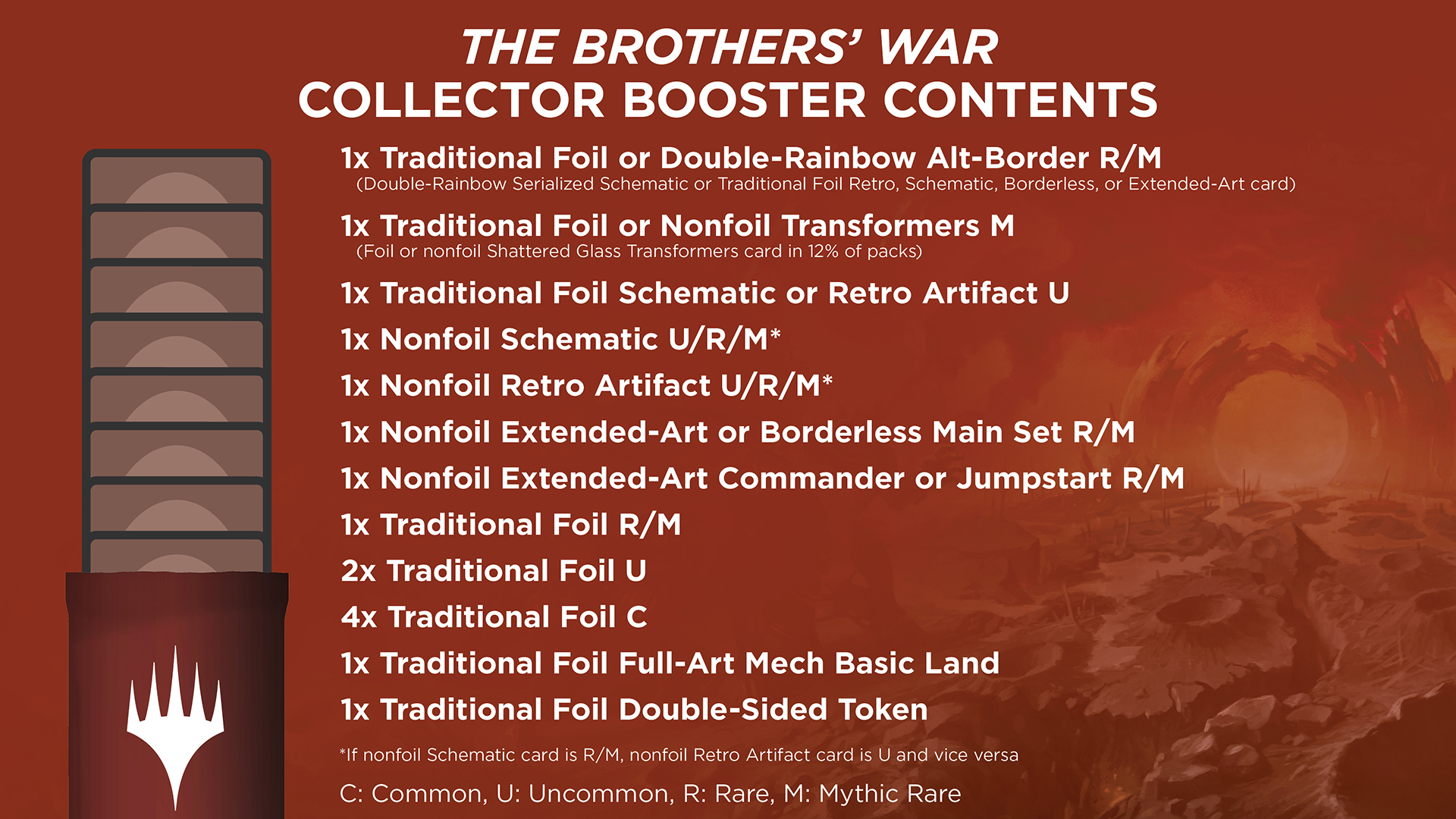 This is gonna be our bulletin board for updating sales...